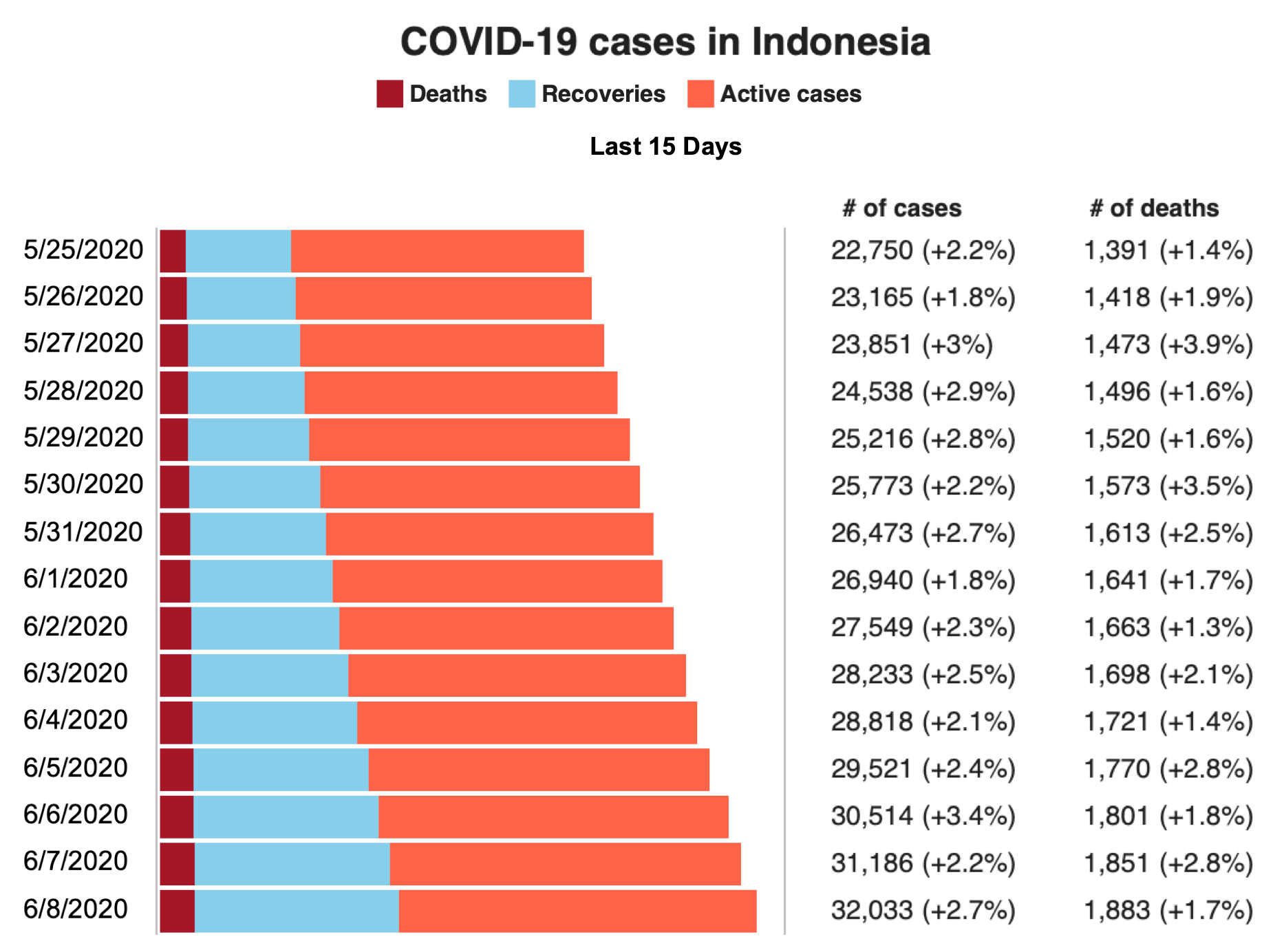 Non-Indonesians who are eligible to enter the country must belong to the following categories: