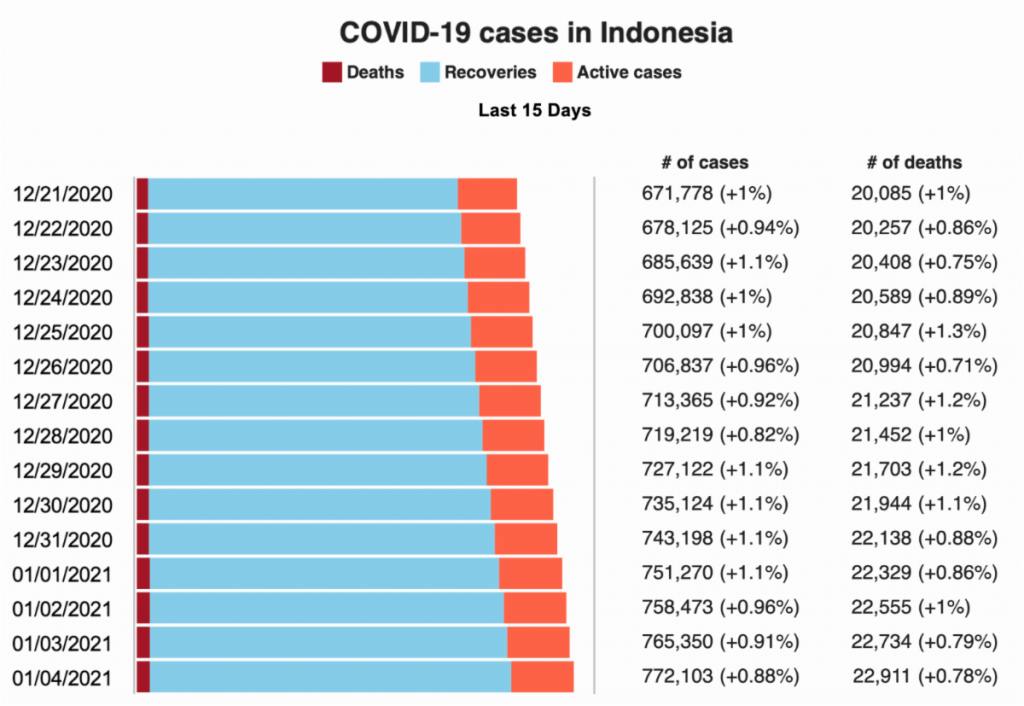 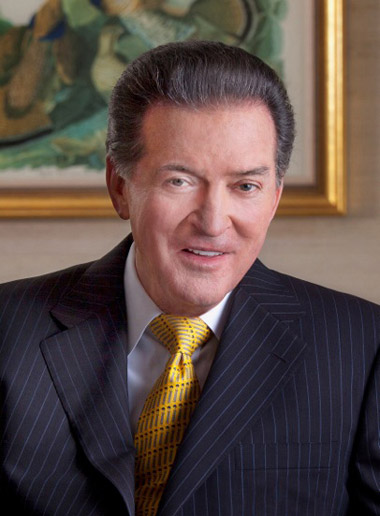 In Memoriam:  James (“Jim Bob”) R. Moffett, Chairman Emeritus of Freeport-McMoRan, passed away at age 82 on January 9th. Serving as its Chairman from 1984-2015, Moffett played a major role in US-Indonesia commercial relations as he led the extraordinary discovery and expansion of Freeport’s Grasberg asset, located in Sudirman Mountain Range at a remote location in West Papua, into the world’s largest copper and gold mine. Moffett was a valued supporter and frequent attendee at AICC events. His can-do attitude, belief in the transfer of technology to Indonesians, compassion for the local people and enthusiasm for Indonesia’s development, was infectious. Under Moffett’s leadership, many other US companies followed Freeport’s pathway and grew their business with Indonesia, facilitating generations of Indonesians in developing their professional careers with US educations and training. Moffett was the rare corporate Chairman who spoke the Indonesian language which he self-taught from old language tapes. A former UT Austin football lineman and honors student, Moffett went on to earn a masters in geology, and co-founded his own company, McMoRan, before merging it with Freeport Minerals. Along the way he loved American music icons like Elvis Presley and he might be found belting out “Blue Suede Shoes” in a Jakarta hotel piano lounge at the end of a day of meetings, surrounded by his Indonesian friends. He was a visionary leader in the natural resources industry and will be sorely missed.

Indonesia’s Food and Drug Authority on Monday green-lighted emergency use of the COVID-19 vaccine produced by China-based Sinovac Biotech Ltd., with vaccinations of high-risk groups expected to start later this week. President Jokowi is slated to be the first to be vaccinated January 13 followed by front line health care workers.

nitial small shipments have been sent to 34 provinces for front line health workers. Most have confirmed they have adequate cold storage for amounts ranging from 20,000 to 70,000.  The challenge will be storing and transporting the significantly higher amounts that will be needed for large scale immunization.

The Indonesian Home Affairs Ministry today issued a ministerial instruction that, in many regions limits work from office capacity to 25%, resume online learning, and limit capacity at religious facilities to 50% during the two weeks. Furthermore, shopping malls will be required to close by 7pm, while restaurants are only allowed to serve dine-in customers amounting to a maximum 25% capacity of their venue.

Indonesia announced that it will extend temporary closure of its borders to all foreign travelers, which is now set to last at least until Jan. 28.

A Boeing 737 passenger plane of Indonesia’s Sriwijaya Air crashed into the sea on Saturday (01/09) minutes after taking off from Indonesia’s capital Jakarta on a domestic flight with 62 people on board. The head of Indonesia’s National Search and Rescue Agency (Basarnas) said late on Sunday evening (01/10) that the two black boxes from Sriwijaya Air Flight 182 are believed have been detected within 150 to 200 meters (492 to 656 feet) of the crash site – and that search and rescue operations are continuing around the clock.