Efforts to cleanup Indonesia’s waterways of harmful plastic waste have been accelerating recently. This month 8,000 volunteers will assemble at 34 spots along the 110 kilometer Ciliwung River to haul out the garbage. Thousand of tons of plastic bottles and other materials wash up on Indonesia’s beaches every year and is a particularly vexing problem in tourist centric Bali. Ocean currents and illegal imports are also bring this detritus from other parts of the world. Indonesia is pushing back. Last month, Jakarta returned five containers of toxic plastic waste to the United States, joining a chorus of Southeast Asian nations that are increasingly unhappy about being used as dumping grounds for trash from Western countries. (the majority of the containers were returned to Europe) Bali has banned the use of single-use plastic bags. Finance Minister Sri Mulyani has proposed a plastics tax and Parliament may take up legislation this 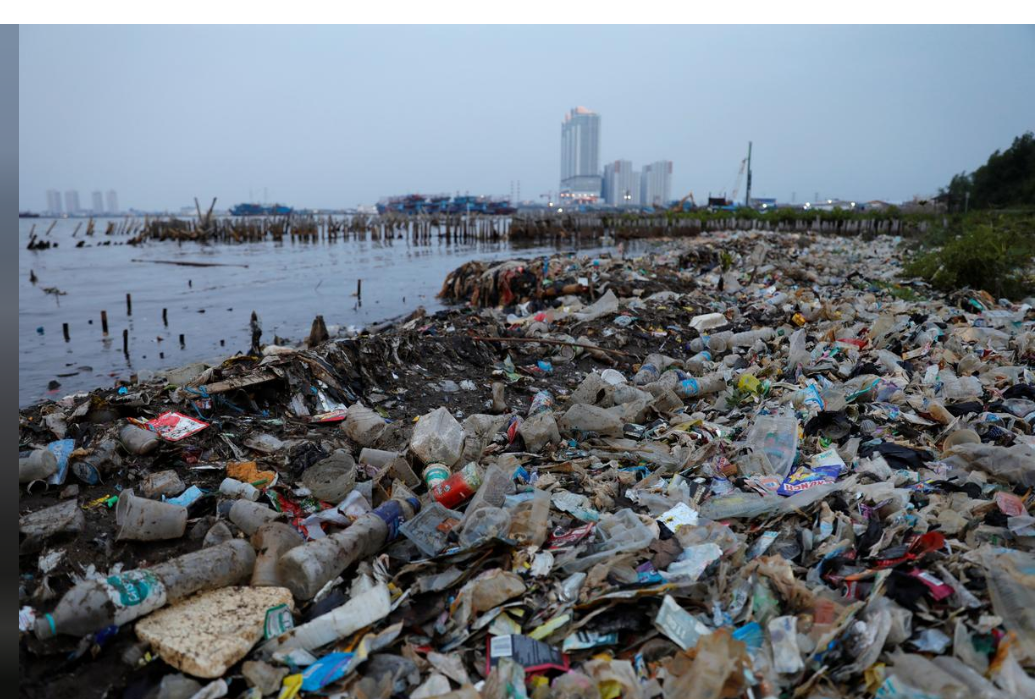 year. President Jokowi made some noise about this at the recent G20 Summit. But, the local recycling industry is not yet large enough to prevent all imports and industry is concerned about shortages.

Indonesia has other political and economic cleanups ahead. Now that Indonesia’s Constitutional Court has rejected all challenges to the April 17th Presidential Election President Jokowi (the winner with a large 55% mandate) can begin sorting out a multitude of problems and issues that boiled up during and immediately after the election. Among them: status of the pressure/political Islamists, culpability for the May 21-22 riots; question of a legitimate opposition; how to handle the relocation opportunity posed by US tariffs on Chinese goods; formation of a second term Cabinet.

Jokowi signaled the Cabinet selection process will be open to input from the public as well as a preference for younger people. In a typical Javanese mode of reconciliation he has allowed talk of his rivals joining his coalition and possibility his Cabinet. Several members, NasDem and PPP, have already objected. If the second Jokowi Cabinet includes everyone, they argue, the coalition will be weaker, and there won’t be a legitimate opposition to check the government. Others can argue that even a coalition member can be opponent ( as happened during SBY’s Presidency) so what does it matter ?

I understand the impulse for reconciliation that exists within Indonesia’s political world. Jokowi or one of his associates (Luhut Pandjaitan) may soon sit down with Prabowo. But for this to happen prior to a full investigation of who was behind the deadly riots of May 21-22, clear attempts to usurp the legitimacy of the democratic election process, what does this say about justice and the rule of law ?

We hope the President can find his way to a Cabinet that is not the result of mere horse trading within his coalition. Perhaps he can find professionals and reformers from within and outside political parties. He needs a free hand to truly tackle the issues related to: lower commodity prices and tax revenues; legal and bureaucratic patronage; the imperative to attract manufacturing investment and seize the opportunity to relocate production from China; accelerate the improvement of human resources(education), infrastructure, and healthcare. Let the plastic cleanups at the local level inspire a robust national one.