Business and Culture in Dallas-2013 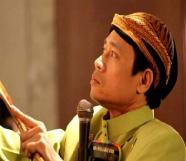 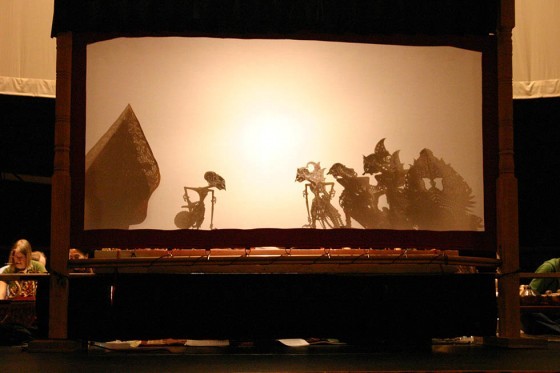